Established in 1829 Royal Perth Hospital (RPH) is Western Australia’s longest-serving hospital and renowned for contributing to innovation and excellence in medical research and patient care.

We have one of the busiest Emergency Departments in Australia and the second biggest trauma workload in the country.

In 2016, Bentley Health Service (BHS) amalgamated with RPH to become the Royal Perth Bentley Group. The BHS is a 199 bed public hospital specialising in mental health, aged care and rehabilitation, elective and same day surgery and community out research services.

As a premier teaching hospital, RPH has a number of joint appointments with the universities and built a global reputation in research and innovation. We have hosted many significant medical breakthroughs, and have an enviable global reputation that includes Nobel Prize-winning discoveries.

The Nursing Research Foundation was launched in 2001 by then Executive Director of Nursing, Patricia Tibbett. Ms. Tibbett had the vision of a dynamic partnership with universities and Royal Perth Hospital, working together to provide a nursing culture that valued and contributed to nursing research.

The Nursing Research Foundation supports nurses who wish to undertake research through provision of funding and professional support, networking and mentorship.

We welcome all current and previous nursing staff at Royal Perth Hospital and Bentley Hospital to apply for membership of the Nursing Research Foundation. 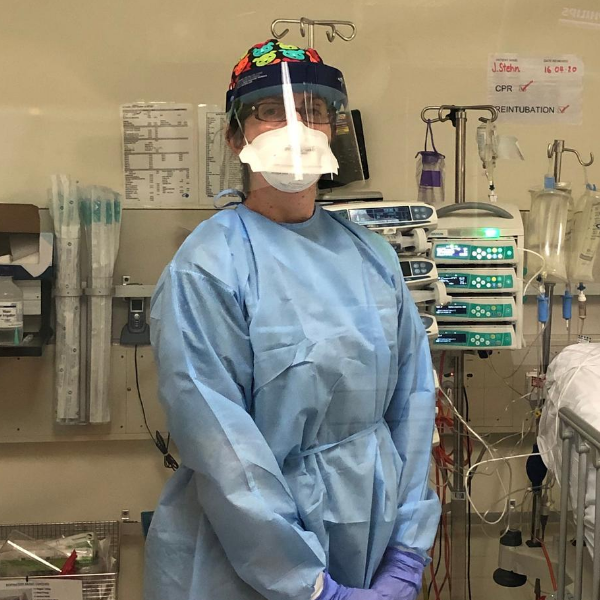 By joining the Nursing Research Foundation you contribute to supporting nurses who are committed to using research to improve patient care. 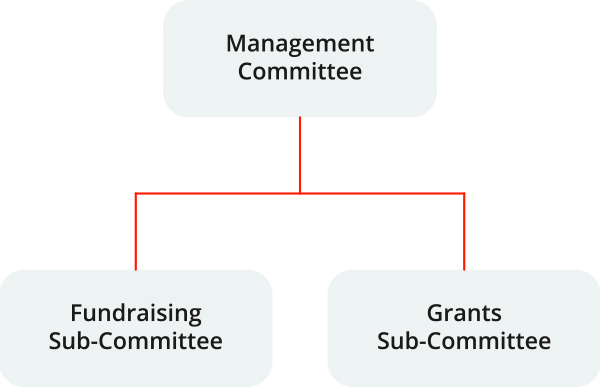 Three members from the Management Committee.

If you’d like more information about how the Nursing Research Foundation operates you can review our rules document here.

Review Our Rules
Scroll to top